Keen-eyed companion in the galleries 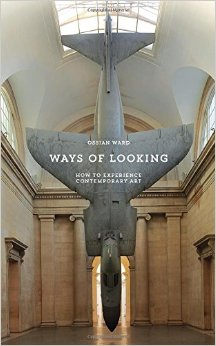 Ossian Ward’s sumptuously illustrated book is definitely not one to squander on an eReading experience – go wood book, you will not regret it

Ward, who was Time Out London’s Art Critic, and is Head of Content at the Lisson Gallery, is absolutely passionate about Contemporary Art, and is keen, clear and generous in sharing his passion and knowledge in ways that help the interested but possibly intimidated and don’t know where to start layperson.

Starting with the idea of approaching each artwork as a tabula rasa, from the viewer’s perspective, he suggests 6 ways of coming into relationship with a piece – taking Time; staying with the Associations which arise (which of course can only happen if you give a piece time); looking at the Background the artist comes from – country, culture, influences; coming to Understand the message, intention of the piece; Look again; and finally, at this point, Assess.

I really like the way Ward’s writing helps the viewer into a kind of relationship with a piece of art, and into self-as-well-as-artwork reflection.

Having set out his suggested protocols, he then breaks down Contemporary Art into seven majors categories, and walks the reader through several examples of each type, and often includes a couple of pieces of work by each artist, in order to underscore a back-story and background for that artist. He finishes each chapter by taking a couple of works within the category as an example under the spotlight of close scrutiny.

Something ‘clicked’ for me in the description of one particular work in the Event section, and the photograph illustrating it. 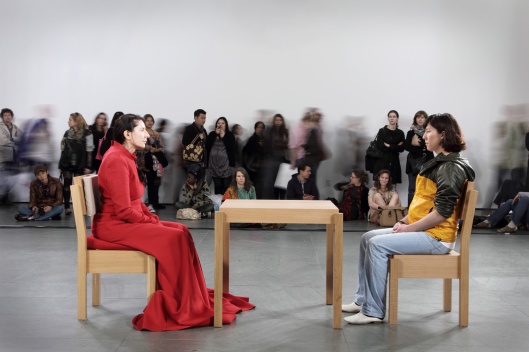 Marina Abramović: The Artist Is Present. Photo by Marco Anelli, illustrated in Ways of Looking

Marina Abramović  is a Serbian performance artist, many of whose works have involved her publicly harming and mutilating herself in some way, and also offering the audience the choice to approach her in whatever way they wanted to relate to her Yes, her Background, and her country’s history of course gives a certain context – are we shocked, yes, did we become immured and deadened to the complex violence showing on our TV screens from that region, yes.

In a retrospective of her 40 year career at New York’s MOMA, she staged a piece which ran for 3 months, where daily, for 7 hours, she sat, without moving, in a chair facing a table, with an empty chair the other side of her. Event visitors were free/invited to take the chair opposite her. Other observers watched the two watching each other. The photo shows Abramović in a long red robe, like some high priestess. She sits erect, as though hewn from stone. The deep flowing red gown – red for passion, blood, potency – but whose blood – is Abramović the one who sheds the blood, or is she the one who is wounded. Inevitably the table and the chairs’ positioning, and the seated pair (an audience member has taken the chair) this looks like some sort of confessional – but, again, who is (silently) confessing, who is hearing, what is being heard. The intense, neutral presence of Abramović becomes like a therapist holding a space which allows the other to bring themselves into presence – and, by all accounts there have been some extreme reactions from those who ‘took the other chair’. There is something, when two people settle into deeply looking at the other, that is a very naked place, where masks fall away, and everything may be mirrored

That particular image has had powerful resonances for me, and it feels as if working slowly through Ward’s lavishly illustrated text is making me see, look, in a changed way. Which after all is what art, ancient and modern, seeks to do

I recommend this most strongly. Particularly considering the price of this wonderful 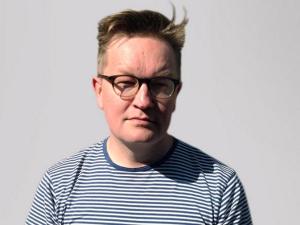 book – Ward is practically giving it away, crammed as it is with such a visual feast

And, not directly connected with this book, but tangential, is a blog I have been assiduously following since its inception Painters On Painting, About page. The ethos is that different painters talk about artworks which inspired them, and also show a piece of their own work, influenced by the original. I wait impatiently for all posts to appear in my Reader, and have found the site quite thrilling!