Reservations about beginning section and how it careers towards ‘action wrap’ : the ‘filling’ in the sandwich hooked me completely 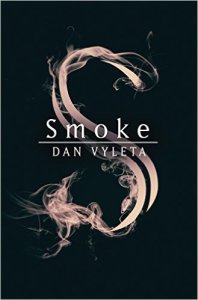 The dust-jacket blurb, which I feel is somewhat misleading, would have made me pass on by – it suggests this is a YA book, it suggests there will be magic. There is a kind of truth to the former. Though the central characters in the book are certainly mid-teens, privileged, and attending schools where the offspring of the privileged and wealthy are sent, this is no school for fledgling magicians (the ’if you liked’ Rowling hook) . I can see certain similarities – the literary, gothic imagination – with Pullman, though other than the original concept – the presence of sin and more sinisterly – sinful thoughts – made visible, almost everything else comes from science and politics, albeit in an altered world.

The hook of the book for me was Vyleta as author. I admired The Quiet Twin, his dark, rather Kafkaesque, look at life in a Viennese tenement square of apartments, circa 1939. It was mordant, real, and grotesque.

To some extent Smoke, set in a kind of alternative, steam-punkish late nineteenth century Victorian universe, has many of the wonderful, eccentric, imaginative strengths of his earlier writing. Vyleta’s dark, rich imagination, and the adventure, problem solving, ‘detection’ narrative drive of the book, to uncover a mystery about how this society is organised, serves as a terrific vehicle to examine aspects of our own, as well as an earlier society’s politics of privilege structure, and heading-towards-dystopia-and-control science

In Vyleta’s book, the central characters engaged in the quest are two friends, both at a privileged school in Oxford. Charlie is a genuinely ‘good’ boy, kindly, loyal, intelligent, compassionate. He comes from one of the very privileged and wealthy families in this world who make up (some things never change!) the ruling class. Most of the politicians and movers and shakers have come from this privileged educational background. Educated at the best private schools they will go on to the best Universities. Privilege and wealth will also give them access to all sorts of darker advantages. Thomas is his friend, a damaged boy, also privileged, but the whiff of dangerous subversion hangs around him. I was reminded of Lindsay Anderson’s ‘If ‘ on one level. Set against Thomas is the gooder-than-gold Head Boy. Unlike the truly laudable Charlie, Julius is absolutely not as he seems.

In very Victorian fashion, the underclass are despised and feared (has this quite passed, in our current society?)

The conceit that structures the book links sinfulness (which becomes visible as the thoughts of sin are revealed by the sinner emitting smoke) as very much something which that underclass inhabit – their sins and degradations are highly visible. The whole purpose of the elite’s schooling is to force sublimation of sin and sinful thinking. The aristocracy hardly emit smoke, so the lower classes are presented with daily reminders of their own inferiority. 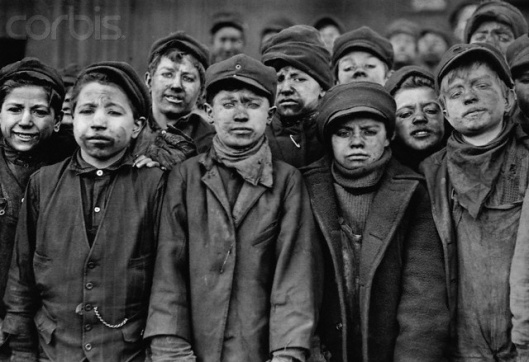 However, as in ‘If’ resistance and revolution, and its possibilities can arise from everywhere. There are some mysteries to be uncovered, as Thomas too is not quite as he seems. Two friends, an enemy – and a girl. Livia is the daughter of an extremely privileged woman, Lady Naylor, who is also a radical, highly intelligent, highly influential, and a scientist. Livia has an utter compulsion to ‘goodness’ and is quite priggish. In a neat twist the mother is more ambivalent, and wishes her daughter were less rigidly sublimating and repressing – certain parallels to eating disorders suggest themselves. 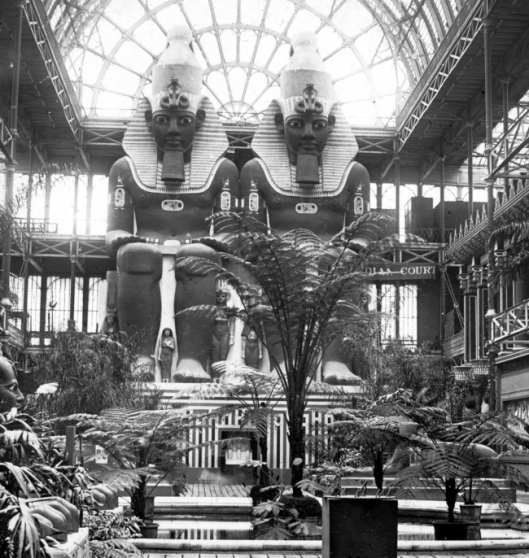 I was fascinated by the way Vyleta weaves politics, class, religion, social control, rebellion, science together, and his skilful using both of what is real, and of what might arise from reality with a slightly altered science behind it.

What did not work for me as an adult reader were the more luridly dramatic inevitable battles between good and evil, which became a little cartoonish for my adult tastes.

The beginning of the book, the setting out of the world is a little slow and ponderous, and might even mean that its perhaps intended audience does not stick with the book, once past the opening, and once I had accepted the premise, I found the central section becoming engaging, but did find myself disengaged (as is usual for me) by the inevitable battles, fights, and all the rest – the kind of event in Hollywood movies where with more than physically possible mortal wounds the heroes, anti-heroes and villains are able to miraculously somehow continue their deadly fisticuffs over and over, streaming blood etc etc.

I guess also the ‘love triangle’ at times felt a little predictable, but Vyleta did have a very interesting take on it.

Does it/ will it fall between the stools of YA and adult audience, or will it also satisfy both? This is what I can’t quite decide. The ‘filling’ as in a sandwich, I found fed me well as a reader, I had reservations about the two quite different kinds of bread, 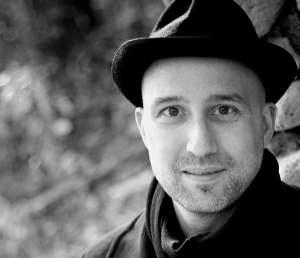 I received this as a review copy from Amazon Vine UK. Curiously, it will be released Kindle only in the UK on 24th May, and not available, wood, till July, whilst that May date sees publication wood book in the States, but no digital release pending.

AND an earlier request for this on NetGalley was also granted later. Thanks NG, thanks Vine!