The sociable and unsociable matter of eating………… 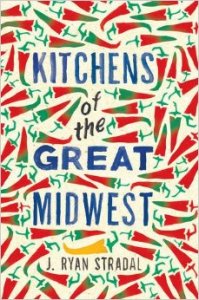 First time novelist J.Ryan Stradal, the dust-jacket tells me, ‘co-hosts a literary-culinary events series called Hot Dish’ – which makes him rather well suited to the writing of a novel loosely based around an extraordinary fictional female chef. And, in the end, I think his culinary literary dish is beautifully seasoned, with enough, but not too much sugar, and with enough heat, bite, bitterness, sourness, saltiness and umami, not to mention suitable crunch and give, to be of good literary taste. Sounds a weird culinary dish doesn’t it, with all those flavours, but in the end it works, though there was one story where I feared winsome would be the overall remaining image – before realising that what we have is a meal of a book, with many different flavours. Which is what you want from a full meal – not avocado at every course!

His central character, who glues all the different stories together, is Eva Thorvald. We meet her first as the big baby of Lars Thorvald. Lars is a doting dad, a chef in a trendy Minnesota restaurant. Eva’s mum Cynthia is a waitress with serious ambitions to become a sommelier. Baby Eva has Lars planning on developing her palate by feeding her home-made guacamole and hummus in week 1. Clearly, big-hearted Lars has a lot to learn about babies, but is absolutely up for that learning. Cynthia isn’t, and has jumped ship to pursue her ambitions, destination Australia or New Zealand, whilst Eva is still only a few months old. 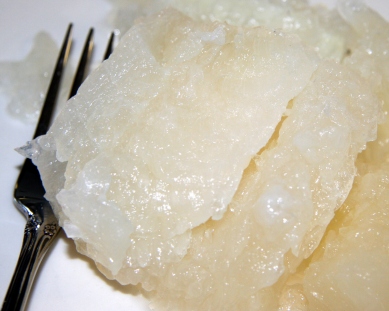 The book proceeds by 8 long short-story chapters. Eva holds these all together, as it follows her at various stages of her life from babyhood to quirky chef commanding huge fees for ‘pop-up dining’ events in secret places, and with a lottery system for ‘winning’ a place with a wait-list of 295 years!

Although I didn’t quite believe in this aspect of it, perhaps in a world where people already have booked places to travel to Mars, I should!

Each story has a recipe (or several) and the overall structure of the book works beautifully, so that when the reader reaches the last 20 or so pages, the excellence of the concept should have them (it did me!) smiling broadly, thinking that each of the chapter-dishes had worked splendidly on their own, and even more splendidly in the full book-meal context.

What I would say is, if one dish-chapter is not quite to your taste, stick with it, as the changing flavour of another chapter will prove a fine and piquant contrast.

Delightful, quirky, satisfying. A feel-good read but with enough odd-ball and grit in the mix to avoid consumption of Aspartame and its nasty side-effect 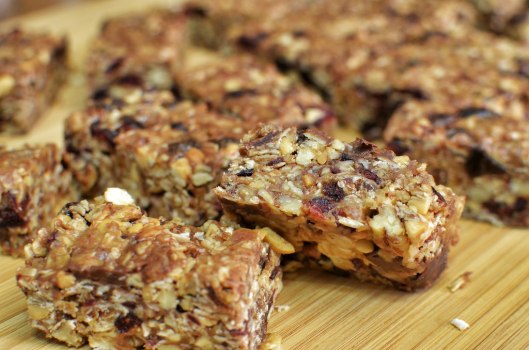 I definitely want to linger….

Oh………..and whether you are a foodie sourcing out heritage varieties, avoiding GMO like a kiss from a shark, or someone crying ‘bring on the sat-fats, bring on the sugar’ you will find a lot of pleasurable sark sent the way of ‘the other side’ to your eating.

It might be an acquired taste to engage with the lutefisk though.

I was delighted to receive this as a review copy from Amazon Vine UK, and only sorry that I had none of Pat Prager’s peanut butter bars to accompany my read with an Ardbeg 1974 Provenance, served neat (you’ll have to read the book)