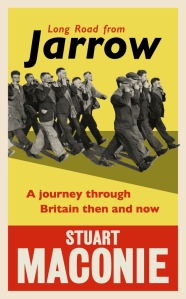 Stuart Maconie, author, broadcaster, journalist and commentator on cultural and social history is, by virtue of education and profession, now one of the intelligentsia. Very much a Lancashire lad (Wigan, as he reminds us) he has not lost his roots, and has a pleasing down to earth quality in his writing. Thoughtful, intelligent, warm, humorous, this also shows a lively interest in people in all their diversity.

In the wake of last year’s referendum, Maconie, like many of us, found himself musing on our divided nation. Connections between the 1930’s and the present seemed to be suggesting themselves, as right wing, populist politics, divisive and suspicious of outsiders, seemed on the rise

2016 was the 80th anniversary of the 1936 Jarrow March/Jarrow Crusade, occasioned by the closure of the single employer on which all else depended, the steelworks. Unemployment was rising in the country, and the gaps between rich and poor, South and North, were obvious. 200 men set out to march to London to deliver a petition to Parliament. Jarrow captured the public imagination, and the March has become a legend of dignity,resistance and solidarity on the one hand and uncaring capitalism on the other, a divided nation

Maconie, a keen walker, decided to emulate the 300 mile journey made by the Marchers, following their daily itinerary, ‘visiting the same towns and comparing the two Englands of then and now’

Some of the parallels were very clear:

The rise of extremism here and abroad fired by financial disasters, a wave of demagoguery and ‘strong man’ populism. Foreign wars driven by fundamentalist ideologies leading to the mass displacement of innocent people. A subsequent refugee ’crisis’. The threat of constitutional anarchy with conflict between government, parliament and judiciary. Manufacturing industries, especially steel, facing extinction….Inflammatory rhetoric stoked by a factionalised press…….A country angrily at odds with itself over its relationship to Europe, the elephant in the nation: Brexit

This is far more than a purely personal story of one man’s walk. Maconie engages with the people he meets, garners stories of then and now, recounts the history of the places he travels through,, whilst following some of his own interests, football, music – of all kinds, and finding, often conviviality and hospitality around food, reflecting the cultures who have added, across the centuries, to the rich loam of this island .

This is an engaging, fascinating account, sometimes angry, often scathing about those whose manipulations fostered the divisions and uncertainties we now face, populists of the right and of the left. What stands out, again and again, is the richness of a culture, in this country, which has always been eclectic, fed by generations of ‘outsiders’ across the centuries, settling, marrying, having children who have feet in the history and culture of the new homeland, and influences from the old. ‘ Britishness’ develops, as it always has 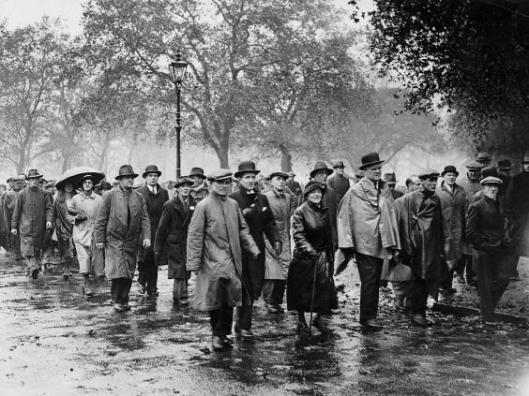 In some ways, albeit with more humour, this reminds me, in the serious things it is saying, of Joe Bagent’s 2008 ‘Deer Hunting With Jesus’ : Guns, Votes, Debt and Delusion in Redneck America, which looks at the rise of support for the Republican Party which came from those who might have been expected to find the Democrats their home. 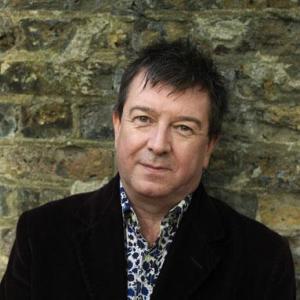 This is cultural and social history as I prefer it – humanly, rather than statistically explored, entertaining whilst informing.

I was delighted to be offered this as an ARC, from the publishers via NetGalley, and thoroughly enjoyed this 300 mile walk, with no blisters, and in totally clement weather