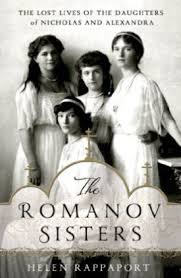 Helen Rappaport’s book examines the lives of the four Romanov daughters, Olga, Tatiana, Maria and Anastasia, from their births to their grisly end in the Ipatiev House in Ekaterinburg

I was delighted to be offered this as an advance copy for review purposes, and am full of praise for Helen Rappaport’s ability to handle her complex, large cast of characters, often with confusing and similar names (oh those patronymics, and the recycling of various names deemed acceptable for royalty – the Alexandras, Victorias, Nicholases, Alexanders et al doubling and trebling in busy profusion)

It is obvious, reading all the citings,  that Rappaport researches profoundly, but what I really appreciate is her writer’s ability to put what can sometimes be a little dusty into living, breathing fascination.

Giving absolutely short and peremptory shift to all the Anastasia pretenders – citing past and more recent research, this book is not just about the four princesses, but focuses very much also on particularly Alexandra and the relationship between mother and her five children

She recounts a very personal story of what seems to have been a fairly bourgeois, close knit family – except that of course they weren’t because of accidents of birth. Mr and Mrs Romanov might have done quite well as a modest bourgeois couple, but as Tsar and Tsaritsa circumstance and character were explosive combinations. 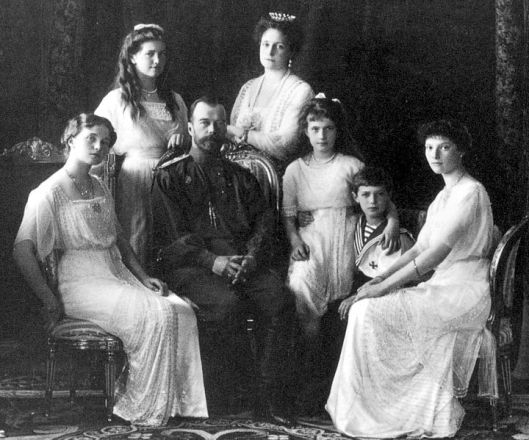 I found myself ever more firmly convinced of the inherent cruelty of monarchy as an institution – to monarchs themselves. To be born with the stifling weight of inherited duty with no get-out – except of course abdication, but if you have been reared and indoctrinated that this is your duty from the start, I would imagine walking away from your destiny would be quite a struggle. Being a ‘good king’ for the demands of the time must be a pretty impossible task. Imperial Russia had had strong autocrats, Nicholas was essentially, at least from the books I have read, a decent family man, but lacked the grit needed to rule. In fact, he and Alexandra tried to raise their children in a more everyday, less imperial way – and they had flack for that from some quarters, and of course flack from other quarters because the family tended to keep themselves to themselves and did not participate in glittering public displays – because of the secret of Alexei’s haemophilia.

I recently read a much older text on the Romanov’s – Robert Massie’s. Rappaport brings a female, sensibility into this, and has delineated the contrast between changing and more enlightened views around female succession in the rest of Europe and America, with the implacable autocracy of male succession, at that time, in Russia.

Rappaport focuses much less on the twists and turns of Russia’s political history than Massie, her aim is to give individuality and identity back to each of the four sisters, who were always rather marginalised by history because succession resided in sons, not daughters. History rather treated them as an interchangeable job lot. Rappaport has breathed posthumous life into them, so the reader senses each of them as a unique being, who had the misfortune to be brutally sacrificed on the alter of a political ideology, some of  whose leaders seemed far less motivated by the heart of egalitarian politics, and far more acting out evidence of their own psychopathology. 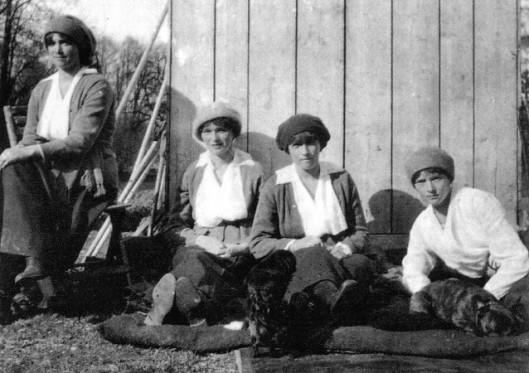 Maria, Olga, Anastasia and Tatiana in captivity at Tsarskoe Selo, 1917

I have one cavil with this book – it reinforces how unfit for purpose the digital format is for non-fiction books, particularly source and research heavy.

Admittedly, my review copy was not fully functional, so that chapter notes did not link to their relevant references – but even when this is properly done, it is a much more fiddly and long winded operation to locate the reference as you read, something so easily done with strategically placed bookmarks in a ‘real’ book. Likewise, referring back to the cast of characters with all their many names, at the beginning, was far more challenging than it should have been.

Rappaport also likes using footnotes at the bottom of pages, as well as ‘Harvard’. 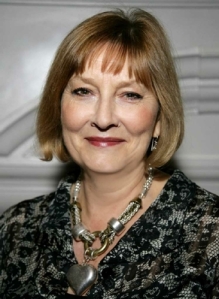 Personally, I prefer in-text notes like this, rather than at the end of the book, but even this is rendered ridiculous on the Kindle, where one page of a book may be spread over 3 or 4 pages of the reader, so that the footnote inexplicably appears in a disconnected fashion within the text.

My ARC had no photographs. I am assuming that this, and the footnoting and the in-text referencing problems will be addressed in any post-publication eReader version, but still, dear reader, do yourself a favour and buy the physical book, for a more seamless, engaging read!

I like the warmth, dedication and passion Rappaport puts into her book, her communicative style, and the clearly extensive, scholarly research

This book will be published on March 27th