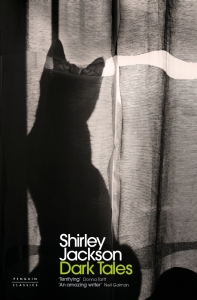 This is collection of seventeen short stories, most of which have been published in earlier collections and also appeared in various magazines, for example, The New Yorker. Here, they are gathered together in a new Penguin Collection

I received this as a digital ARC, for review purposes, and I assume that it is only intended to release these as a wood book, since it must be said the digital version was unusually poorly formatted – basically, there was no obvious end or beginning to each story, it ran continuously as a single tale, so the reader needed to keep their attention sharp for when a new sentence made no sense, connected to the one before

The tales fell into two types. The bulk of them were stories of every day small town people, possessed of a kind of psychological warp of some kind of nastiness. These reminded me forcefully of some of the short stories by a slightly later writer – Patricia Highsmith, though Jackson is funnier. In this vein, is The Possibility of Evil, a story about an elderly spinster, a model of rectitude, neat, devoted to growing roses, but whose nature at root is quite different, inventively spiteful. 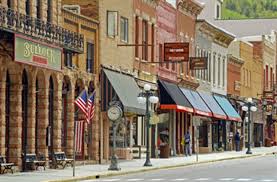 The small town world is often deconstructed and shown to be cracked and wanting by Jackson, and the not so hidden cruelty in human nature is laid bare by her. Families, sibling rivalries, the cracks in relationships are given savage and often blackly funny treatments. Some of the stories, such as The Summer People are quite poignant and frightening in the potential realism which underlies them – a couple of still hale retirees who go year on year to a backwoods summer cottage, decide to stay on for longer. The local residents, warm and welcoming to tourists in the summer, close ranks once the season is over, and the couple are left with the creeping intimation of their mortality approaching, suddenly frail and frightened. 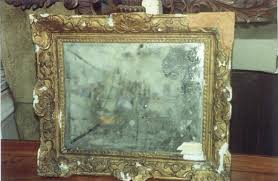 I particularly liked the small number of stories on the edge of supernatural – a strange and haunted picture, seen in the moonlight, in an old house, a picture of that house itself, which seems to have some kind of malevolent power….

As is often the case with collections of short stories, not all are of equal brilliance, and I do prefer the fuller flowering of Jackson’s novels, but this is still a pleasurable, shiverable read of Jackson shorts. As long as you stick to wood book format!

Had it not been Jackson, I might have abandoned this digital arc right at the point where the first story ended and the second began, with no spatial indication or demarcation point between them.