A grand attempt at Wuthering 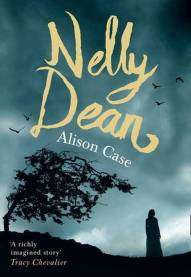 I’m normally a little leery of the books which re-visit, or take a tangential visit, sparked by well-known, well-loved classics. Few manage it in a way which can do anything other than demonstrate the foolishness of the attempt.

Whilst I don’t believe Alison Case’s Nelly Dean scales the heights of Wide Sargasso Sea, it’s certainly a well-written, absorbing book, and her original Wuthering Heights inspiration, housekeeper Nelly Dean, taking centre stage on this one is made real enough to spend time with, and the invented characters of her own world, the mainly below stairs workers, rather than the landowners, are also rounded and fascinating.

Case very wisely has Cathy, Heathcliff and the Lintons as marginal figures, this is Nelly’s story, and, to some extent, Hindley’s

You won’t find much of this 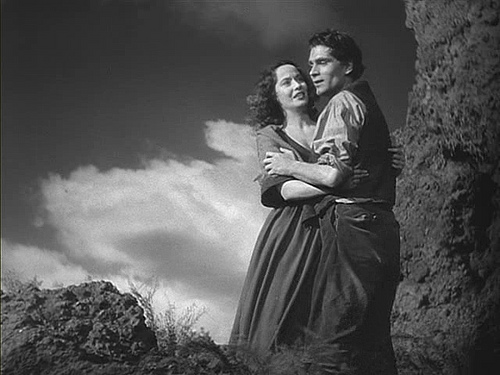 There were two aspects which pulled me back from total surrender:

Firstly, the construct taken from the original book, where Nelly recounts the history of the family to Mr Lockwood, is here changed into Nelly writing a long (470 page long) letter to Mr Lockwood which she knows she will never send, but it’s the means of her reliving her own story for herself. Making her a writer of her story gives her an education and erudition which is not as credible as making her the verbal narrator, as Emily did, so it stretched my disbelief a little.

Secondly, and more seriously, I felt that there were sections which stretched credulity way too far. No plot spoiler here, but how the `second generation’ – Hareton Earnshaw particularly, is woven in with an explained ‘magical’ twist felt a step too far. I missed the curious, almost supernatural darkness of Emily’s original, which perhaps gained its power because it was never really explained. Case injects this darkness using a local herbalist/wise woman/witch, but some aspects of this did not really work for me.

In the end, I would say I enjoyed this more as I was engaged in reading it – but reaching the end of the novel, and where the threads were tied up (I could see them coming) and neatly boxed, I found myself less enamoured of that wrap, and thinking about the book after finishing it, my enjoyment of it was lessening.

Case is, by this showing, an accomplished writer, and I will certainly be keen to see where she goes from here.

Nor will you find much of this :

What does come across clearly is the book was engendered by her love of the original, her knowledge of, and love for, other fiction of the period – it has clearly been an organic and natural inspiration rather than one driven by someone in marketing saying ‘Wouldn’t it be a good idea if we commissioned authors to rewrite………..’

Case’s book is one which can certainly be appreciated on its own merits. Had I never 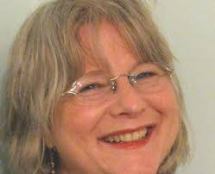 read Wuthering Heights, I would certainly have enjoyed this, perhaps a little more. And I do recommend it