“The notes like little fishes vanish with a wink of tails”

It was searching for a You Tube video with Scarlatti piano pieces, to illustrate a post which happily brought me to the first of Angela Hewitt’s Scarlatti series CD

As Domenico Scarlatti (1685-1757) wrote over 500 piano sonatas, Hewitt’s intention, as I understand it, is to release more CDs, with a selection of the sonatas which she believes could work well together, as in a concert setting. They are quite short, most typically between 3 and 6 minutes. She has chosen and grouped the programme into sequences which she believes work well together, rather than the more obvious sequential, with the major and minor paired. She explains in the liner that sometimes one of a pair is weaker than the other which would make listening a more uneven experience

Hewitt not only plays these, deliciously, as if in some miraculous way music just happened to pour out from her fingertips, but she also writes liner notes of great clarity and illumination. Though the notes will I assume make even more sense to musicians, they are full of insightful pointers that open the pieces out to greater enjoyment still, for non-musicians

I know that these pieces, most of them, are clearly not easy to play – the rapidity of notes, the interesting rhythms, the fiendish, darting crossing of hands, trills, turns, dabbed at notes, but the glory is that I was not sitting jaw dropped in admiration at what must be the strength, flexibility and control in the bones, nerves and muscles of her hands. I had no sense of the effort such mastery must take. Instead, this sense of music as an absolutely natural dynamic – like water racing over over pebbles in a stream, breezes whipping through leaves

The first two lines of a long forgotten poem, Sunday Morning  by Louis Macneice flashed through my mind as I listened to Hewitt dance through these pieces – many of them were indeed dance inspired, dance rhythms

Down the road someone is practising scales,

The notes like little fishes vanish with a wink of tails,

Not that Hewitt’s playing sounds like the practising of scales, but it is quicksilver 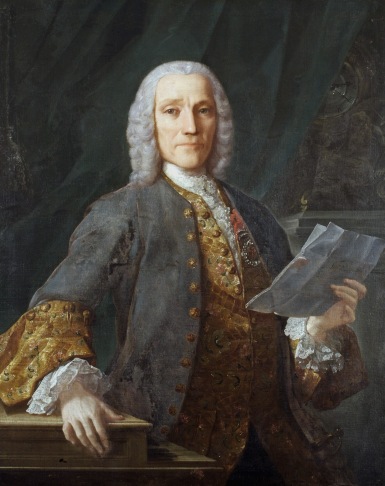 Unfortunately, I had been hoping to find a You tube of a single sonata, by Hewitt, to embed, but alas, there is none, only the short compilation by Hyperion of this 2015 CD

Volume 2 of her Scarlatti sonatas will no doubt make its appearance here in due course. I have that pleasure to explore when I have soaked myself thoroughly in this first CD

However, I did find quite an interesting series of short lectures on ‘the Scarlatti Effect’ . The other three can be found on YouTube and there are of course other videos of other Scarlatti interpreters playing some of the 500. But for the moment, just leave me with Hewitt, whilst leaves, breezes, fountains, silvery shoals of fish and brooks-a-babbling pour from her fingers 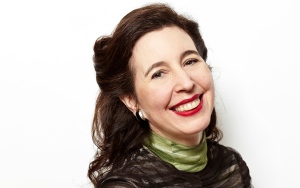 There is a fairy story about a girl blessed by a fairy, so that each time she spoke, sparkling gems of great riches, rubies, diamonds, emeralds, sapphires and pearls, fell from her mouth. That must have been a bit of a burden, actually, far better to receive the gift of pouring music from fingertips!