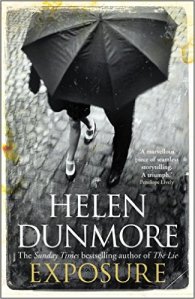 Helen Dunmore’s magnificent novel of espionage, set in England in the early 60s, deep in the Cold War, captivated from its first sombre, reflective sentences in the prologue, right up to the final arresting image.

Simon Callington is a very ordinary man, bright, but never brilliant, he went to Cambridge, and ended up working in an administrative capacity at the Admirality. However, he does have some secrets and inconsistencies in his past. Firstly, he does not reflect the arrogance of his elitist background. He does his work conscientiously, but work is not what matters most – that space is occupied by his German born wife, Lily and his three young children Paul, Sally and Bridget

Callington, with no malice aforethought, becomes embroiled within an espionage ring, purely out of a misplaced loyalty to an old friend, and an accident. Callington, as the reader knows, is not a spy, and the kind of subterfuge needed for espionage is alien to him. Nevertheless, as he gets caught up in events, he, his wife, and even his children, are forced to learn to dissemble. The hunted has to learn to think as the hunter does.

The central character of this book is Simon’s wife, Lily. Lily and her mother Elsa came to England shortly before the war, and, as German Jews, needed to learn to remake themselves in order to blend in. Both Lily and Simon have a certain reserve about them, through circumstance; their loyalty to each other, even though each has secrets from the other, is unshakeable. 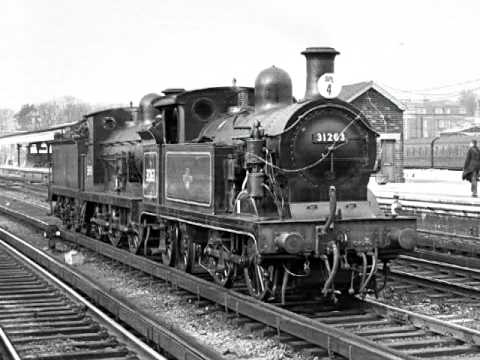 There are some definite parallels in this story with a well-loved children’s book – E.E. Nesbit’s The Railway Children – 3 children, two girls and one boy, a disappeared father, a relocation from London to an out of the way place, a mystery, and, of course, the role of the railway itself. For me, one of the most poignant themes in the book concerns the loss of childish innocence, and the need to begin thinking, early, with an adult awareness, in order to protect your family. This was the inheritance Lily had had to learn in her own childhood, because of politics, and war, and this is learned again, because of politics, and a different kind of war, by Paul, Sally and Bridget.

Dunmore’s novel has a fine feel for period; this is the very early 60s, and a few short years before the explosion of ‘the sixties’ which began to shake up a society and usher in radical change. Although one could say that on the surface characters correspond to some broad types, Dunmore’s characters are far from cliché – nuanced and individual they can surprise themselves as much as they surprise the reader.

As the end of the novel neared, remembering the prologue did predict the outcome, and I think this was an excellent choice, in structuring the novel. There were certain questions which were left for the reader, the right ones, but this story also absolutely needed the ending it got.

Every character in this book was well drawn and all were more or less like icebergs – whatever you saw, there were hidden depths and surprising delicacies, nuances and understandings going on. There were also odd little throwaways which sent the reader away with some questions (good ones) without firmly spelling things out. An excellent read – and also, I think, with a lot of potential for discussion by book groups

It isn’t what you know or don’t know: it’s what you allow yourself to know….It turns out that I knew everything. All the facts were in my head and always had been. I ignored them, because it was easier. I didn’t want to make connections. I’ve begun to understand that I’ve been half-asleep all my life, and now I’m waking up

I received this as an ARC from the publishers, Hutchinson/Cornerstone Digital, via NetGalley, and recommend it, without any reservations 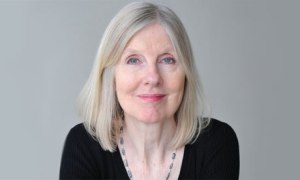 It will be published on January 28th in both digital and wood book form in the UK, but it looks as if Stateside readers will only be able to get it digi or Audible on that date (or order from the UK) as the hardback looks not to be published till May.