This book, even with its advance praise, somehow slips beneath the accolades it deserves.

This is Australian writer Hannah Kent’s first novel – and she joins the ranks of those who seem to be IMPOSSIBLE as first novelists, because the craft, the breadth of vision, the ability to create character, narration, sense of time and place, the language used, the structure employed, are all so effortlessly sure.

This is really a book to savour. It absolutely stands comparison with a book which looks at a similar metatheme – Margaret Atwood’s deservedly lauded Alias Grace The metatheme is how society, in other times, other places, has dealt with women who by character and intelligence were stronger, fiercer, more independently thinking than the restrictive norms of their time allowed. Other fine books with this theme include The Madness of A Seduced Woman and Mrs Lincoln

Kent’s book is based on real events, though she applies a writerly imagination. It is the story of the last person to be executed in Iceland, Agnes Magnusdottir, in 1830, for the murder of her lover. Kent acknowledges her own imagination, but also tells us her research is sure, implying, as she does so, that she would have us understand Agnes precisely as a woman dealt with unfairly by virtue of her sex, her class (impoverished, servant class) and the systems of the time. 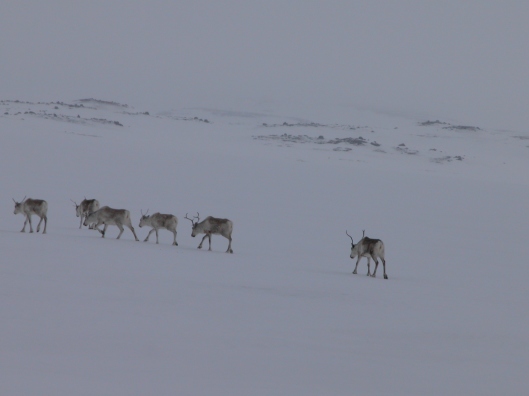 Kent’s book captivates and succeeds on so many levels – firstly, an astonishingly evocative account of an incredibly harsh subsistence existence in the Far North. Such details as the fact that these isolated farmsteads were for the most part turfed in their walls and ceilings – wooden walls meant a degree of wealth. Details such as the fact the bedroom – one, not many, would have been impossibly close and stinking. The difficulty of a very restricted diet, in a part of the world where what grew would not grow for very long, as daylight and warmth were minimal.

Mostly, what works so amazingly is her ability to inhabit these people, possessed of a certain harshness and wildness which seems precisely linked to their cold harsh landscape. All her characters, minor as well as major, are beautifully developed, and most of them change, grow, become more intensely real – none are ciphered.

And then there is her language, spare, direct, unfussy, clean, as needed, but also alive with startling imagery and rhythms. I did not find myself distracted by moments of ‘beautiful writing’ tacked on where they did not fit; the sustained moments of elegy were all of a piece.

The name is everything that went wrong. Illugastadir, the farm by the sea, where the soft air rings with the clang of the smithy, and gulls caw, and seals roll over in their fat. Illugastadir, where the night is lit by fire, where smoke turns in the early morning to engulf the stars, and in ruins, always Illugastadir, cradling dead bodies in its cage of burnt beams.

This is the language of ancient lays, stories handed down over generations, myths of a

I will, absolutely, be impatiently waiting for her second novel. Let it be soon!

I received this as an ARC from the Amazon Vine UK programme. I’m also grateful to fellow blogger FictionFan for recommending it – see her review