I started this a little anxiously, as Boyd’s previous Ordinary Thunderstorms had been deeply disappointing from such a usually reliably fascinating writer. But very quickly, I realised I had gone back to being safe again, in Boyd’s expert hands.

As in Any Human Heart and The New Confessions we have an examination of the early part of the last century, and a sense of what it might mean to be English by the experience of a character who is for at least part of the time of the novel, outside England. We have, again, a world linked to the arts, in this case, theatre, with his central character, Lysander Rief, an actor, and this character shares other similarities with those previous Boyd protagonists – a flawed man, a man who is in some senses morally ambiguous, but nevertheless has a strong moral code. His weakness is sexual, in terms of a strong susceptibility to the charms of a particular woman with a much greater moral ambiguity than his own. 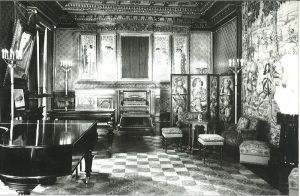 Set initially in Vienna, in 1913, and ending in London, whilst the First World War is heavily progressing, this is, above all a novel of disguise, of the wearing of masks, of subterfuge, hypocrisy, falsehoods and lies – those one tells oneself, those one does not know one tells oneself, and those one deliberately tells others. It starts with the masks and delusions of the self – the actor, the professional wearer of masks, in Vienna to consult an early disciple of Freud’s (who also makes a brief appearance in these pages) Rief is there to uncover a falsehood in himself, and his analyst finds a cure for the problem by the device of creating another falsehood, a new (false) view of an old reality, – a false memory syndrome which helps, if you like. Cured as far as the original problem which took him to Vienna, our hero embarks on a relationship with a febrile fellow patient. No spoiler, its pretty obvious where this is going, right from the start 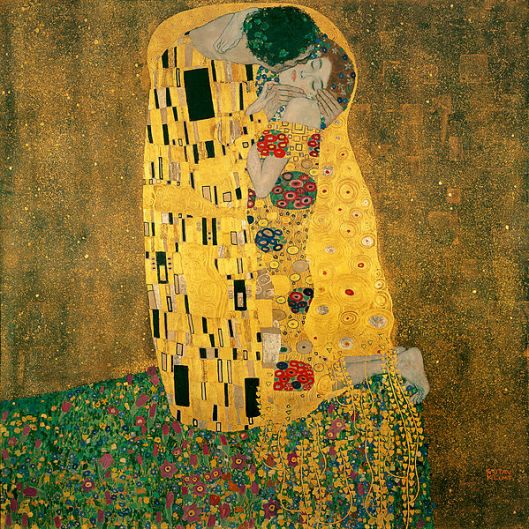 Entering into choppy waters (again, its rather obvious what is going to happen, given the knowledge that the First World War is brewing) our hero is encountered by some mysterious strangers who are part of the British Embassy set, and its very obvious they will find a use for the mask-wearing talents of our actor, and recruit him to a field where the ability to convincingly wear masks is crucial – espionage.

This is not Ian Fleming spying, because our hero is not invincible, is far from being suave and sophisticated, and is often, quite out of his depth, and with no understanding of the game he is playing.

It had me gripped and admiring to the very end, the plot, and the emotional twists,

and the self-realisation twists of our flawed, but likeable main character, more honest than the series of masks worn by some of the other characters. An unresolved, and totally accurate ambiguity throughout, really.